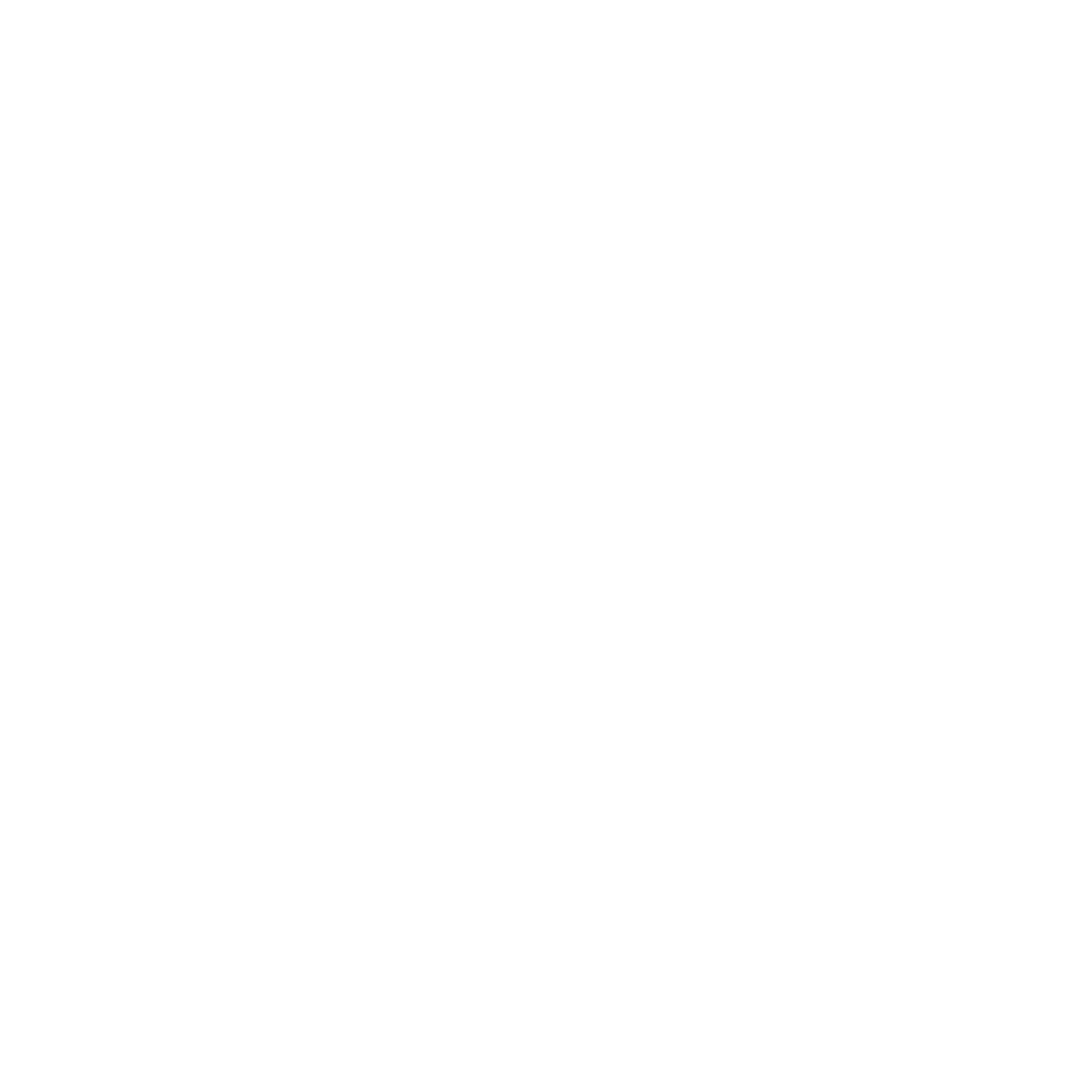 It's a city where Qitty Qats rule the world ! 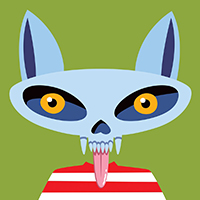 The Qitty Qats are stored as ERC-721 tokens on the Ethereum Blockchain and hosted on IPFS. 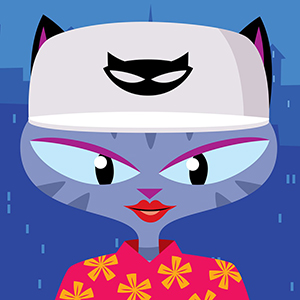 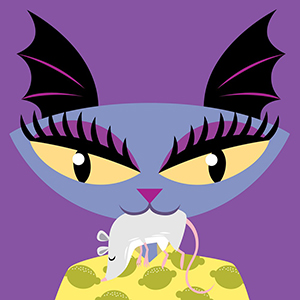 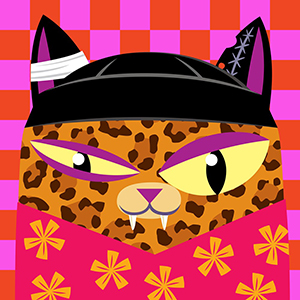 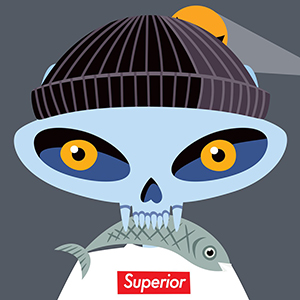 It’s a city where Qitty Qats rule the world!

Set in a world reminiscent of the swinging 60’s, Qitty Qats follows the missions and exploits of Q.A.T.S. (Queens All-Star Tabby Squad), headed by Smitty, a suave, debonair spy who’s as charming as he is dangerous, the glamorous Tabby Galore, a brilliant hacker who’s beauty is devilishly deceiving and Chonk, the muscle of the crew. Qitty Qats adventures bring us into the underworld of crime and speakeasy’s, tropical island resort locales, picturesque mountain chalets and a world of wonderment within a universe of thousands of Qitty Qat characters who are all unique in their own way. Each Qitty Qat NFT allows the holder access to the world famous Qathouse, an underground club where you’ll have a swinging time discovering the world of Q.A.T.S.! Details to be revealed soon…

The 5,555 Qitty Qats are all unique and have been randomly generated and possess a combination of over 200+ possible traits. These traits include Qat breed, furs, ears, eyes, mouths, accessories, clothing and backgrounds.

What is a NFT and How do I buy one?

If you are new to NFTs and want to know all the basics, please refer to our guide on

The Roadmap to the Qathouse 2022 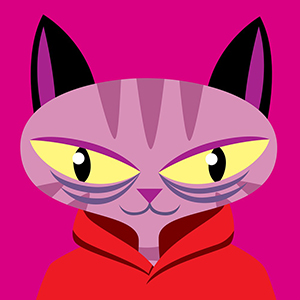 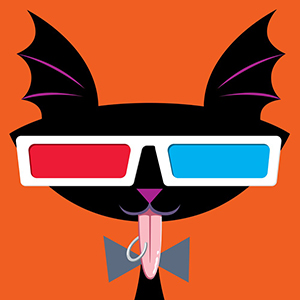 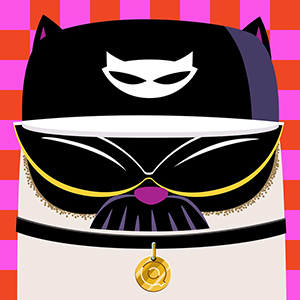 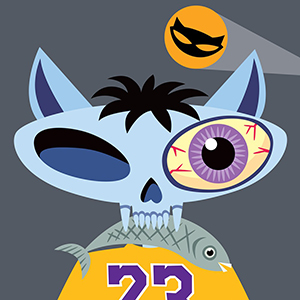 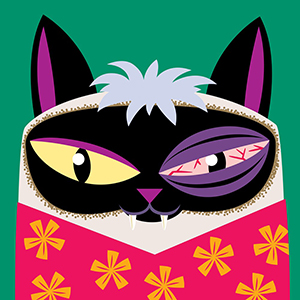 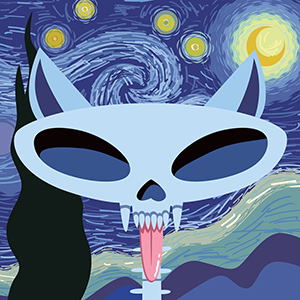 Josh Agle is an American painter and illustrator better known by his nickname SHAG. His art is defined by clean, modern and narrative-based paintings recalling an idealised 1950s and 1960s. With a broad range of themes the art often includes architecture, vivid colors, attractive people, tikis, cocktails and lavish lifestyles.

SHAG exhibited his first painting in 1995 and has since then held shows in many galleries around the United States, Italy, France, Japan, Australia and South America. Interest by museum curators and academics has led to his work being featured in museums such as the L.A. County Museum of Art, The Andy Warhol Museum in Pennsylvania and the Naples Museum of Contemporary Art in Italy.

The first SHAG store opened in Palm Springs in 2010 followed by a second in West Hollywood in 2015.

Please discover more about SHAG at his website www.shag.com 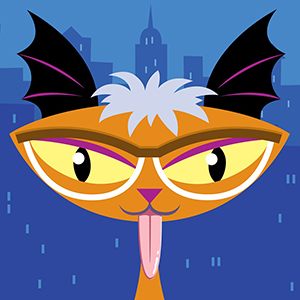 
The team at ECHO Labs come from the toy/collectibles industry and have been producing well made, high-end licensed collectibles for nearly a quarter century….producing products with all the major studios: Disney, Marvel, DC, Warner Bros, Fox, Sony, Nickelodeon, Universal Studios, Laika, etc; Bands: Foo Fighters, Metallica, The Rolling Stones, Bowie, Ozzy Osbourne, KISS, N’SYNC, Gwen Stefani, No Doubt, Social Distortion, AFI, My Chemical Romance, Green Day, Billie Eilish, etc. and many more artists, organizations and collaborations that are way too many to mention. They bring a wealth of real world business acumen and experience to the project. 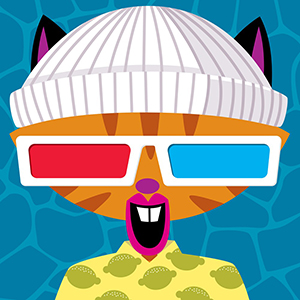 
Please discover more about SHAG at his website www.shag.com 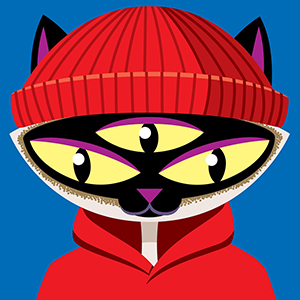 
Founder and CEO of Transform Group, whose divisions include Transform PR, a global public relations firm that has served more than 200 clients in the blockchain filed and helped launch more than 100 ICO’s, including Aion, Aeternity, Augur, Bancor, Dent, Ethereum, Factom, Golem, Gnosis, Lisk, MaidSafe, Neo, Qtum, SALT Lending, VideoCoin, and WAX Token; CoinAgenda, an event series for cryptocurrency investors and Transform Strategies, the company’s advisory division. All this and so much more to Terpin’s credit. 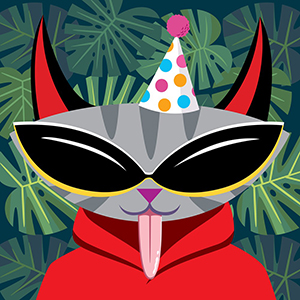 
20+ years developing large banking systems for the web, including e-commerce platforms. Working with Bank of America and Merrill Lynch. 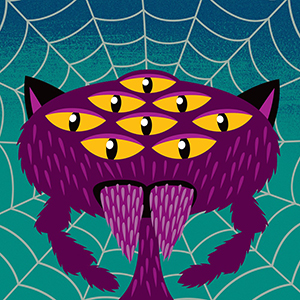 
25+ years in programming, web development and IT infrastructure in the corporate world. 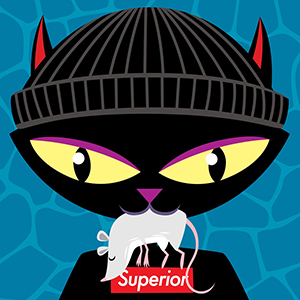 
Creative Director, mentored by Mike Becker, founder of Funko. 20+ years of specializing in front end web design and is a multifaceted designer in the IT space.